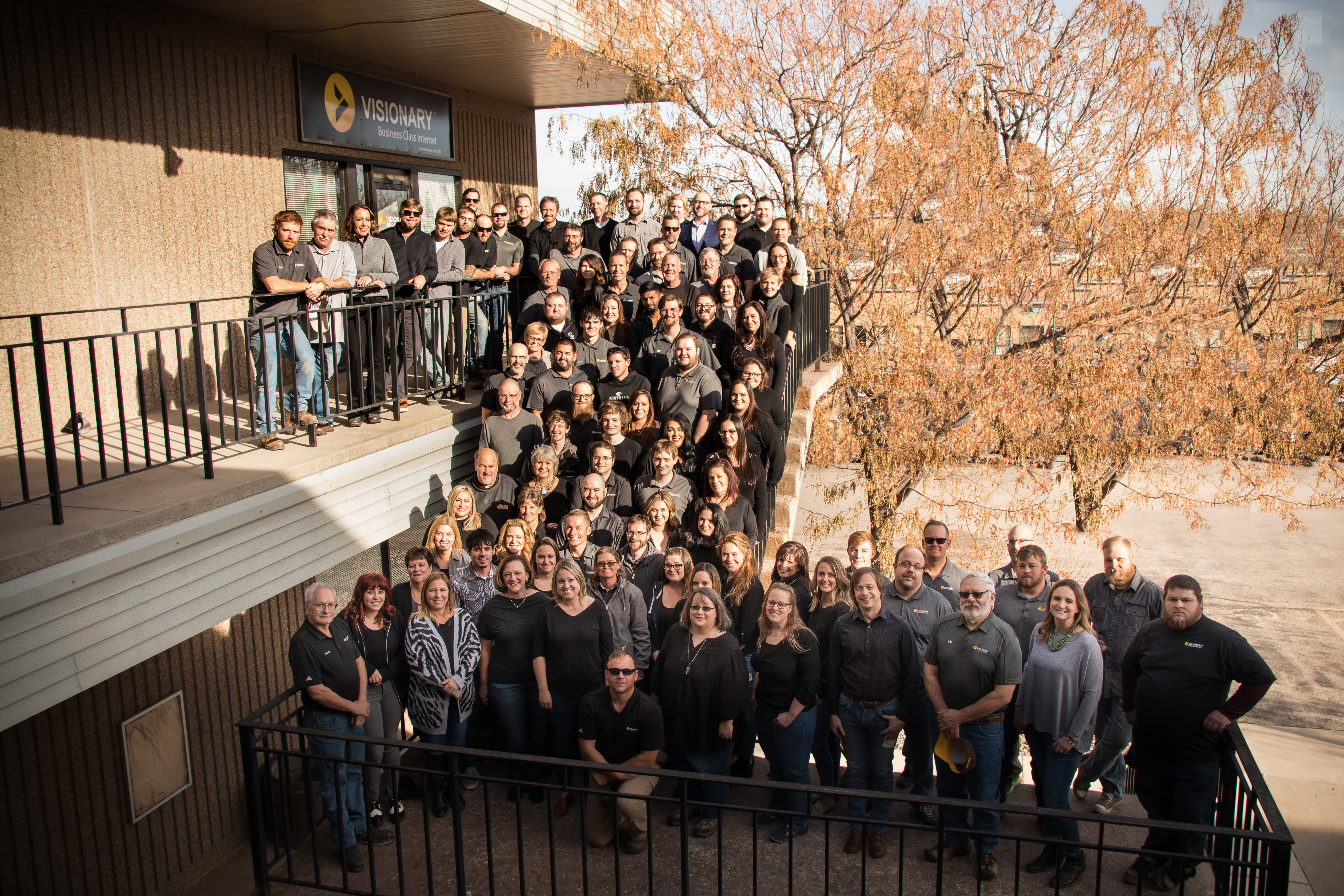 Visionary is the pioneering ISP in Wyoming, having started business in December of 1994.

Founded in a basement, Visionary has grown to become the largest and most geographically diverse ISP in a three state region, providing more than 20,000 customers with Internet access via dialup, wireless, DSL, T1 and fiber.

The purchase of Nonesuch, another Wyoming ISP, prompted Visionary to accelerate expansion into new markets. In 1997, Visionary merged with Coffey.com of Casper and Wavecom.net of Sheridan in 1999, expanding the company's footprint and broadening service offerings. Visionary purchased Global Advancement Technologies (GAT) in 2001, establishing a footprint in Southern Montana. Subsequent purchases in 2002 of Interquest, Wyoming Internet, Air Wave Technologies, and Cowboystate.net has allowed the company to offer service to more than 90 communities via more than 30 fiber hubs in Colorado, Montana and Wyoming.

Visionary was the first to install Broadband in rural communities like Buffalo, Cody, Dayton, Newcastle, Ranchester, Rawlins, Red Lodge Montana, Sundance, Upton, and Wright. We are also proud that we rolled out the first DSL service in Buffalo and Cody.

In 2013, Visionary acquired the VailNet operations in Avon, Vail and Summit County, expanding our presence to the Western slope of Colorado. VailNet was the first company to roll out DSL services in Vail Valley and Summit County, and we’re happy to continue that heritage. Visionary also purchased an operation in Steamboat Springs, Colorado in 2014, and developed that location into a platform for a redundant, diverse route out of Steamboat. This included lighting dark fiber to Craig, Colorado and ultimately Denver, Colorado.

Visionary is focused on providing quality Internet service by customizing products for underserved markets. With a focus on rural service, Visionary has found a niche untapped by larger service organizations. In fact, this focus often means Visionary offers the service with the customer in mind and financial benefit as a distant second.

Visionary is a privately-owned company, with the ownership residing within the service area. Each Visionary owner is on the same network as our customers, keeping us in touch with the customer experience. 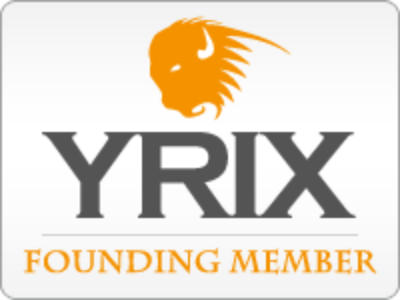 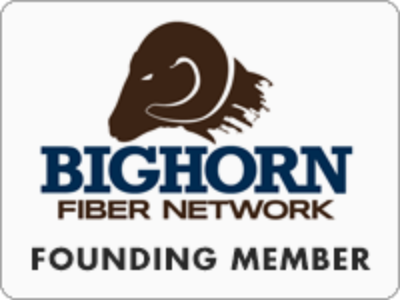