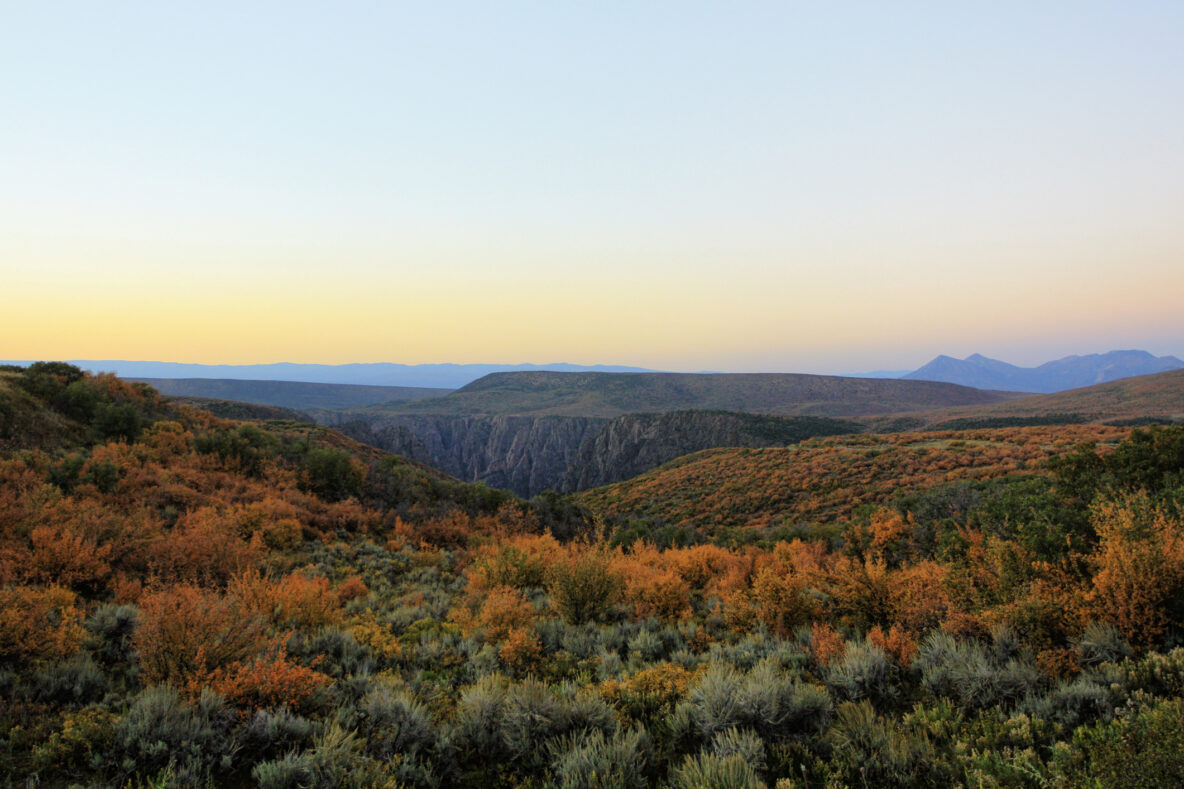 This election season, we want to encourage you to encourage your elected officials to support increased broadband. Here at Visionary, we’re on a mission to bring the fastest connection possible to residents, businesses, and towns and cities across the west. That’s why Visionary is installing the fastest internet every day across Colorado.? We’re continually updating to the latest ultra-fast technology.

With roughly 9 out of 10 adults in America using the internet, many consider it a necessity of modern life. Because access to the internet is unavailable or inadequate in parts of the country, states and the federal government are focusing on deploying broadband—the technologies that allow internet data to be transmitted at high speeds—as universally as possible.